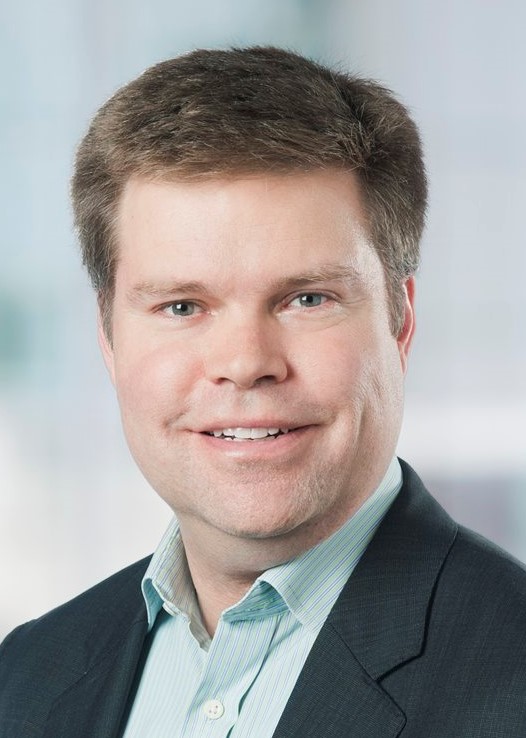 Jason has been affiliated with New Markets since 2011 and became a General Partner in 2016 after three years at the Gates Foundation. Jason brings twenty years of experience as an education technology entrepreneur, executive and investor, and focuses on fund strategy, supporting portfolio companies and leveraging deep connections with industry leaders. He is a board director for Climb Credit, Motimatic, Mursion , PAIRIN, Signal Vine and Village Capital, and serves as a board observer for APDS, Credly, LearnPlatform and Regent Education. Jason previously served on the boards of Moodlerooms and StraighterLine, and as a board observer for Galvanize.

Prior to his current role, Jason served as Deputy Director at the Bill & Melinda Gates Foundation, leading postsecondary innovation efforts to improve the outcomes of disadvantaged college students by investing in colleges, universities and entrepreneurs pursuing digital and adaptive learning, student coaching and advising, financial aid innovation, and employer pathways. Prior to the Foundation, Jason founded and grew three investor-backed technology and services companies before holding a series of executive positions at Microsoft, SchoolNet, Kaplan and StraighterLine. At Kaplan, Jason led three education businesses as general manager or president, in addition to founding and leading the company’s venture capital effort.

Jason holds a B.A. in interdisciplinary studies from the University of Virginia and an M.B.A. from Harvard Business School. He is a proud resident of Baltimore, Maryland, and has a nine-year-old daughter Amelia.